The Adventures of Hudson’s 6th Birthday

You know that old saying, “Snakes and Snails and Puppy Dog Tails…”? I’m certain this was written for our son Hudson. Hudson is one million percent boy, known to spend the majority of his days outside, blazing trails on our property, hunting bugs, building forts and swampin’ in our pond. By the end of the day, this child is covered from head to toe in dirt… and I have a white porcelain tub to prove it.

When it came time to choose a theme for his 6th birthday party, I wanted something that was really “Hudson”.  He isn’t a kid infatuated with super heroes, trucks, or building Legos, in fact, he’s always been our challenge when birthday or Christmas shopping rolls around because frankly, he doesn’t really play with toys.  He just wants to be outside.  So to celebrate his big day, we threw him an Adventures of Hudson birthday party with all things Hudson. Fishing, trail blazing, hunting and camping, all in our very own backyard.

When choosing an invitation for his birthday, I didn’t want anything cutesy.  I was thrilled when I found the most perfect invitations from The Blue Egg Events on etsy.

To set up Hudson’s camp, I used three BE Little You and Me teepees and attached feathers to the poles and laid blankets inside for the kids.  Big hit with the littles.  These teepees are SO easy to set up and incredibly versatile for boys or girls!

Our “Crockett Coon Camp” had raccoon hats for each child.  The boys were thrilled with these hats, the girls…not so much.

I had the majority of the party goodies stored up in my infamous prop attic but did spend a day antiquing on our family vacation and picked up some fun new things for his party. My husband was less than thrilled when I announced I had purchased an old green shelf that had to be loaded into his truck and travel with us for the duration of our vacation. I convinced him it would make the perfect dessert table….and it did.  We attached an old wood pallet to the back of the shelf and hung antlers, a #6, a rustic wood “H”, and two old Tom Sawyer and Huck Finn prints I found on etsy.  It was darling. While baking for Hudson’s party, I decided against the usual sugar cookies and cupcakes.  They just didn’t fit the theme.  I wanted rustic and outdoorsy so I baked homestyle cookies tied in twine, wrapped smore’s kits in fabric scraps, no bake cookies, pb cracker cookies, and ordered mini pies from my girlfriend’s adorable pie shop The Snohomish Pie Company.

The pb cracker cookies and acorn donuts sat inside an old tin box I found at a vintage market.  (Recipes for both found in my book Eat More Dessert)

For Hudson’s cake, I baked a naked chocolate cake, with a german chocolate & buttercream filling.  It was delish!  I found a vintage Huckleberry Finn cake topper on eBay, and added fresh greens around the outside.  It was a hit with the birthday boy.

We threw the party on a Sunday night at 5pm, which probably sounds weird, but I really love a Sunday party. And to beat the heat of the day, we decided on 5pm which meant serving guests dinner. In Huck Finn style, we offered a baked potato bar with every topping imaginable (chili, baked beans, mac & cheese, pulled pork, etc) displayed in vintage enamelware. For drinks we had old fashioned bottled soda and “Swamp Pop”.

Since the party was held at our farm, we had five acres to work with.  My husband blazed a fun trail for the kids before the party while I compiled a nature scavenger hunt list.  I had found nets at the dollar store a few months back and had tucked them away for Hudson’s party.  They were perfect for our hunt.  I filled the nets with a few snacks (hikers get tired!), their scavenger hunt list, and tied them up in fabric making an old fashioned nap sack.

At the end of their hike, the kids painted wood rattlesnakes…and the majority of their clothing.

Target always does me right.  Without fail, the dollar spot had the perfect party favors.   The Adventures of Huckleberry Finn and Tom Sawyer books for ONE DOLLAR.  I wrapped each book with strips of plaid flannel tied with leather and tucked in a feather.

We had originally planned on planting real fish in our pond for the kids to “fish” but unfortunately we’d experienced a crazy hot summer and our pond was nearly dry.  Instead, I found inexpensive sling shots (every little boy’s dream), set vintage cans and bottles out on a huge tree stump in the middle of the pond, and gave the kids a bucket of marshmallows to sling.  This was a hit with not only the kids…but the dads who attended the party as well.

Even though we couldn’t fish, I still had a bait shop for the kids, aka candy bar.  I had found this old garden bench for next to nothing at a vintage shop nearby that was perfect for the “bait”.  Filled with gummy worms, frogs, swedish fish, and eggs, the kids LOVED filling their tackle boxes.

Hudson and his friends had such a fun time at his Adventures of Hudson birthday.  I loved how the party turned out, I’m seriously considering giving his bedroom a new look.  Imagine how adorable the decor for this party would be in his bedroom… 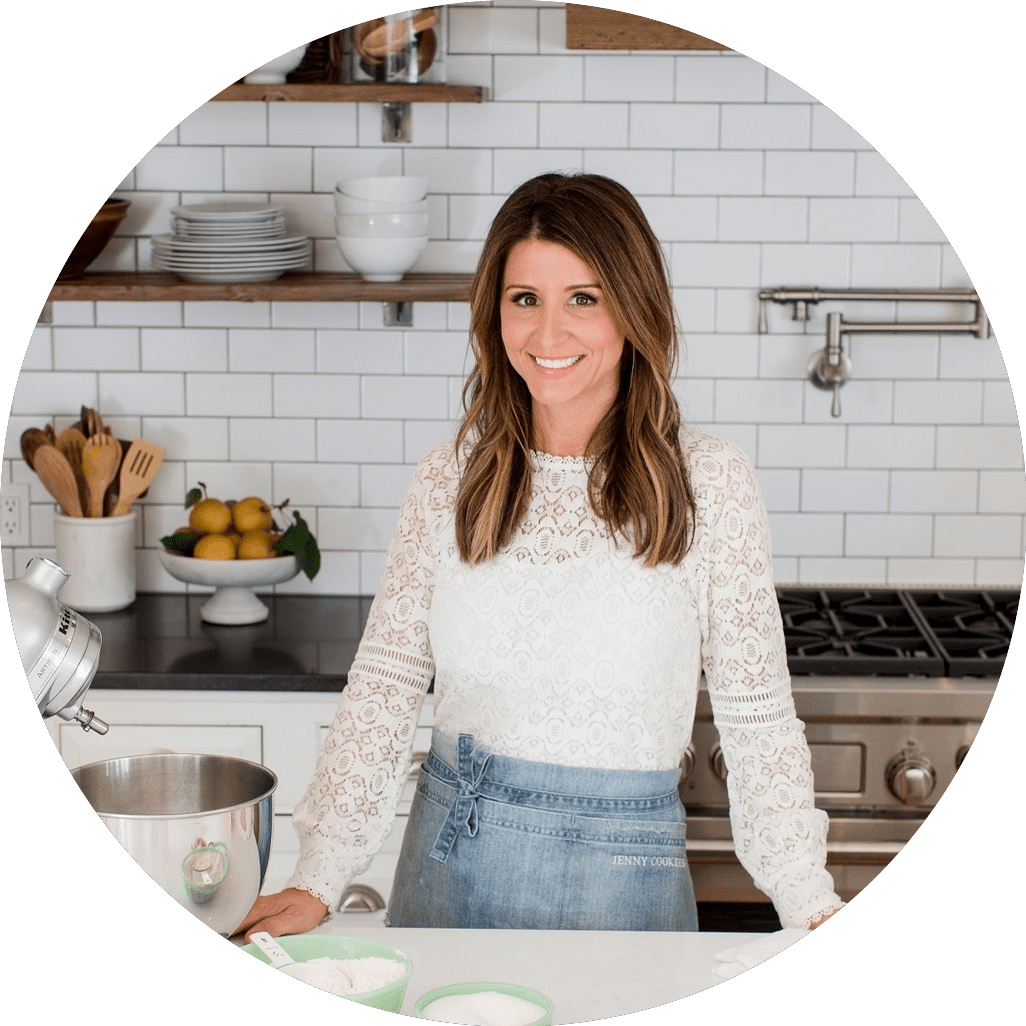